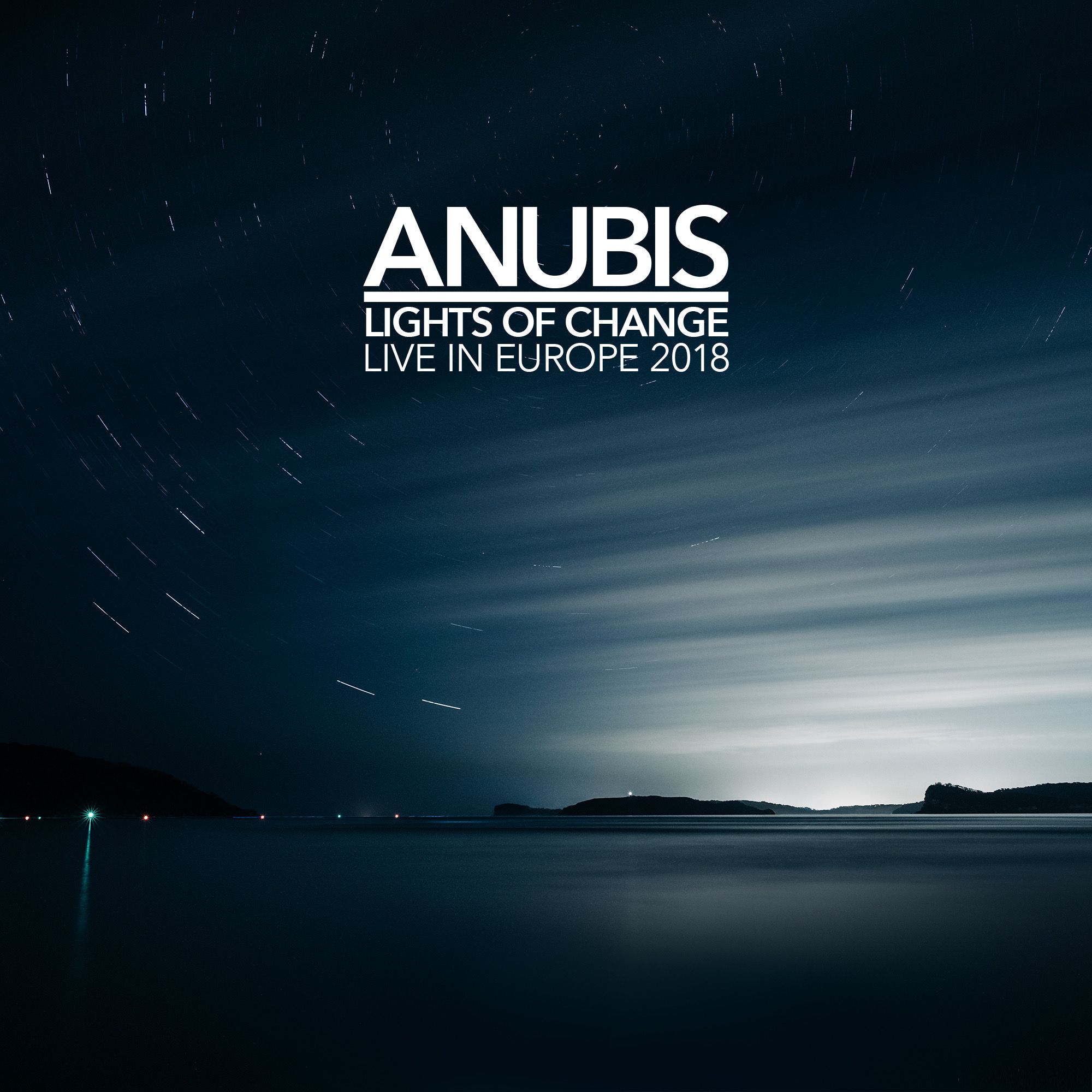 We are proud to announce a new 2CD live album, recorded in July 2018 on our European summer 2018 tour.

The first disc is almost the complete set from our festival performance at Loreley Amphitheater on July 15th 2018. The set featured pieces from the 2017 studio album The Second Hand plus the stage favourites Dead Trees, Silent Wandering Ghosts and the epic Disinfected and Abused from 230503.

The second disc is taken from our sold out performance at well known Dutch Prog club ‘t Blok.
This disc features a full live performance of our second album A Tower of Silence, which upon release brought us to a whole new fan base in Europe.

The Passing Bell (Pt I - VI)
Archway of Tears
This Final Resting Place
A Tower of Silence
Weeping Willow
And I Wait for my World to End
The Holy Innocent
All That Is
i. Lights of Change
ii. Limbo of Infants
iii. Endless Opportunity

Available to Preorder now from https://anubismusic.bandcamp.com